Hi, I'm new on the forum. Got a Prusa Mini a few months ago. Been enjoying it quite a bit.

A few times I've noticed a peculiar issue with larger prints failing after significant progress has been made (like 40 or 50 percent) where the print head starts making odd movements that are clearly not the ones it ought to be making. The print will be going fine, then have a sudden spasmodic episode of crazy unpredictable movements. Two of the more obviously unusual and notable movements are:

While it's making the movements it's often extruding filament which gets draped over the model. After an episode of this it will either completely stop the print entirely (as if paused) or it will continue the print correctly as if nothing has happened (by which time a bunch of material is where it shouldn't be and absent from where it is). So even if you are lucky and it finished the rest of the model you will have imperfections and defects in the the finished print. On my last print, I wasn't so lucky. After a couple of fits like this it seemed like it was back on track (it was a mouse trap, and I didn't care about cosmetic imperfections those first fits produced). Then it had another fit and ended up embedding the hot head into the side of the part making a big blobby mess, and made the print unsalvageable.

I first had trouble with this issue after updating to Prusa Slicer 2.40 (turned out to be a coincidence). So I checked the .gcode file I had on my computer to see if it generated bad GCode. It looked perfect in the viewer. I thought maybe it was something about the firmware (I checked for an update but I'm already running the last released firmware for the mini). Tried to find information about what could be going on, but all I could find is some people having issues with odd movements caused by use of the "Don't cross perimeters" option.

Then I realized that maybe the file was being corrupted, and checked the file on my thumb drive. The file is the right size as the original one on my computer. A quick look in a text editor shows what looks like proper GCode. But looking at it in the viewer, the pathways are clearly representative of the odd movements I was seeing. Mystery solved. Issue is caused by the file being corrupted while copied to the thumbdrive.

Sorry if this sort of thing is well known. I couldn't find anything about it. I just wanted to make a thread for any one else who encounters this issue, as well as to say if you have a large many hour long print, it's definitely worth double checking the file on the thumb drive in the viewer to confirm it's not corrupted, and save yourself the headache and wasted filament. 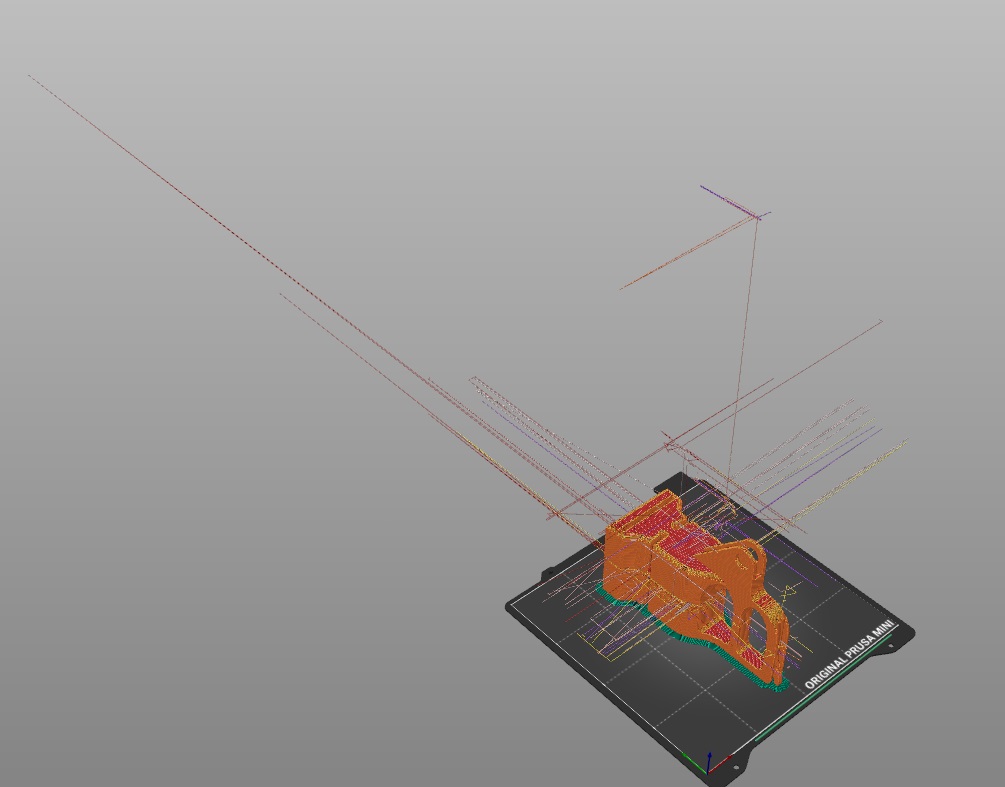 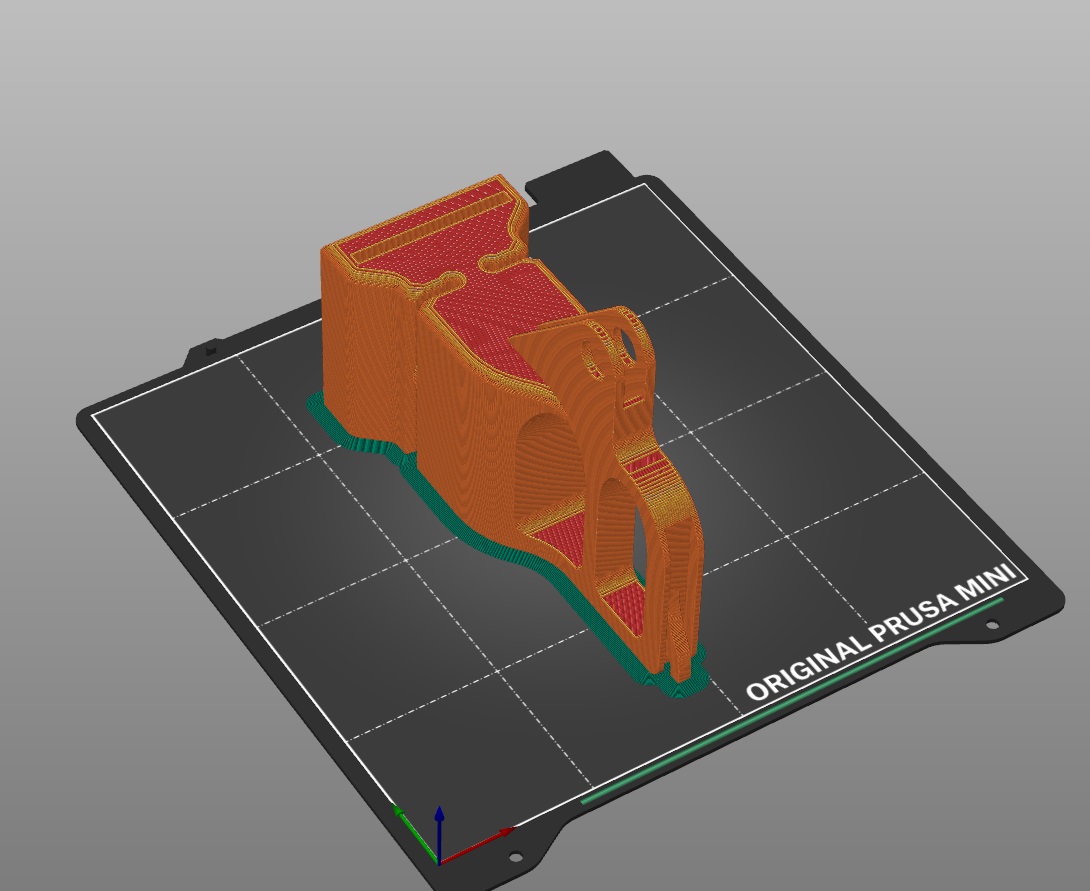 Also really looking forward to future Prusa Connect releases that could make it possible to print directly from a computer and dispense with the thumb drive altogether.