Hi everyone, I have this problem printing with PLA I think actually is a prusament black, I moved in the end of the last year and for few months I didn't touched my printer, first I clean from dust and tight everything up, starting my project (a stupid skateboard wall bracket) and half way through fail (basically the part loose adhesion from the build plate and you can imagine is spaghetti time!). So I checked the default settings and first thing I set up the fun always on except for first layer, so the overall finishing improved but same thing happened again, just slightly after the previous time, so after that I decided to check my live z and adjusted, and after read an article about over extrusion / under extrusion I decided to test it out and appears that I had to change the volumetric default value from 1 to 0.95 (there wasn't a big difference, but worth it try it) I got an astonishing finishing outside layers keeping also the previous settings (forcing fan after the first layer and bed temperature at 60° and hot end 200°) at 10mm (roughly) from the finished layer the part came off the bed and another spaghetti time... So now I'm asking you lovely people here, what I could get in consideration a part for what I already done and I'm going to do (put in the oven for about 1 hour the filament at 50°c approximately, to "dry" the filament trick that worked well on a previous project that I did (unfortunately the spool that I'm using was on the spool holder of my prusa for the same amount of time that I didn't use it from my previous project, around September of last year, so collected dust and moisture) I will add picture later on at the moment I'm at work and not having access to pc and parts

Secondly... have you actually tried cleaning the print bed as instructed in the user manual (or the countless topics in this forum on bed adhesion issues?)

Thank you for your help on my post, sorry English it's not my first language and I typed meanwhile I was working 😥 🤣

Back to the problem, yes I clean the printable bed every time with alcohol, and seems, that the first layer, have a nice adhesion (when I did the live z was pretty stuck to the bed).

It seems that the hot end catch something and pull away the part...

Your English is fine from a grammatical perspective, just needs a bit more "decoration" to separate out your ideas/statements 🙂

Just IPA is generally not sufficient for high quantities of oil or other contaminants. Have a read of Bobstro's excellent writeup on the subject:

(especially point 6 works wonders for many)

Thank you for the 2 articles, I was already aware of the acetone, dish soap etc... but actually the system to cleaning... mine was completely wrong! Now I know better how it works the building sheet, just finished to clean and started the print of the scraper to use to remove the parts without pulling out the bed and saving me to clean it every build 🤣
After the scraper, it will be the turn of the Skate rack, finger cross won't be a failure if so I'll be back! 🤣 🤣 🤣 🤣 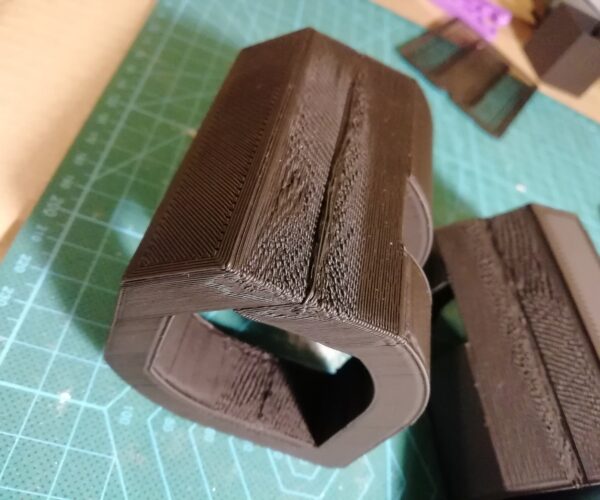 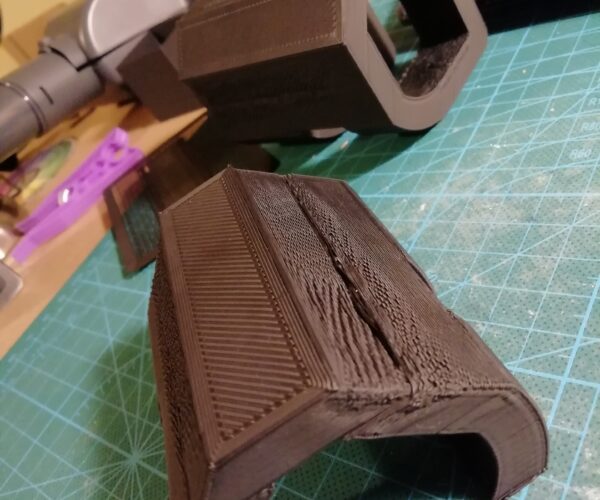 I'm following the article that you posted me, and now meanwhile I'm printing the scraper I can see that there is a problem of adhesion of the parts on the bed, even tho I cleaned up with acetone... After the scraper I'll put on some rubber gloves and I'll wash in the sink with dish soap and once put it back I'll clean with alcohol, and see if there is any difference...

Looking at your picture, your live Z value is waaay to high (not negative enough). That will contribute to your problem.

Follow the guide here, with examples for how it should look: