Under extrusion issue which I cannot seem to solve.

Under extrusion issue which I cannot seem to solve.

I recieved my mk3s+ kit in December. I built the printer following the instructions and have been printing with no issues for the past 6 months.

For the last 2 weeks I have been struggling with under extrusion. It first occurred 12 hours into a 16 hour print where the layers were extremely brittle and looked terrible. This occurred consistently across the whole print. This lead me to think that there was a partial blockage of the nozzle.

I tried cleaning the nozzle whilst hot with the provided needle which did not fix the issue. I then performed several cold pulls which still did not fixe the issue. I then dismantled the extruder to thoroughly examine the hotend and could see no visible issue with it (ptfe tube was properly seated with no blockages, heatsink was clear of dust/dirt) . I cleaned the idler pulleys (and check nothing had worked loose that could allow them to slip) reassembled the extruder and replaced the nozzle with a new brass nozzle direct from E3d. I did a full recalibration and checked the speed of the nozzle fan (which is showing 4100RPM). But I am still experiencing under extrusion when trying to print.

I have also replace the heater block and heat break and reapplied new thermal paste, yet the issue still persists.

I pretty much print exclusively with PLA (on a rare occasion I will use some PETG), I have been using 3DFilaprint satin PLA predominantly in the past 6 months and never had any issues with it for the settings I use in Prusa slicer. Based on this I am leaning towards this being a mechanical issue rather than a software issue.

The under extrusion was initially intermittent, but now it occurs with every print and can be seen from the 2nd layer onwards.

I am getting extremely frustrated with this now, I haven't got a clue what could be causing this under extrusion.

Any help would be greatly appreciated. 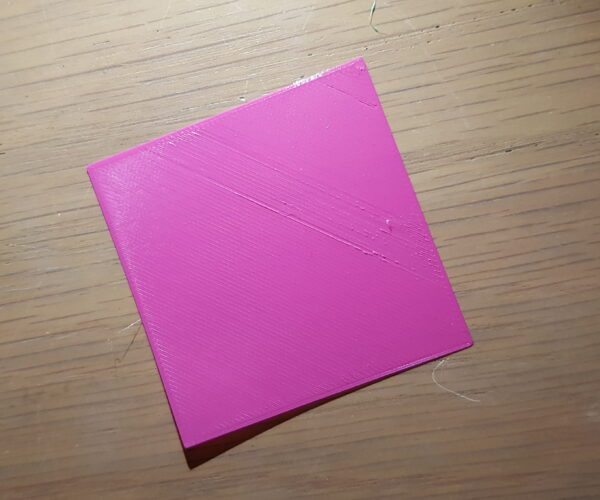 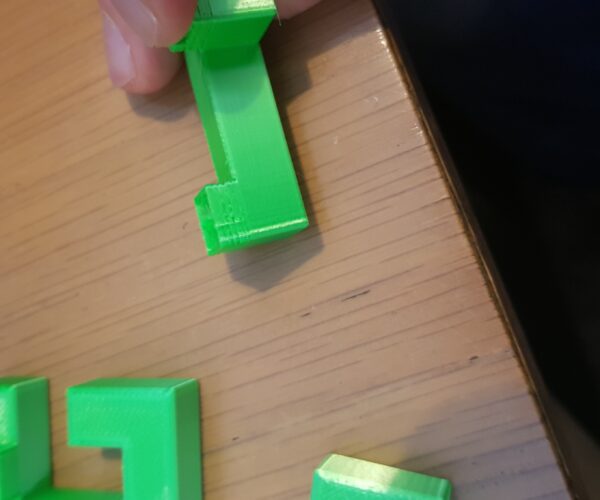 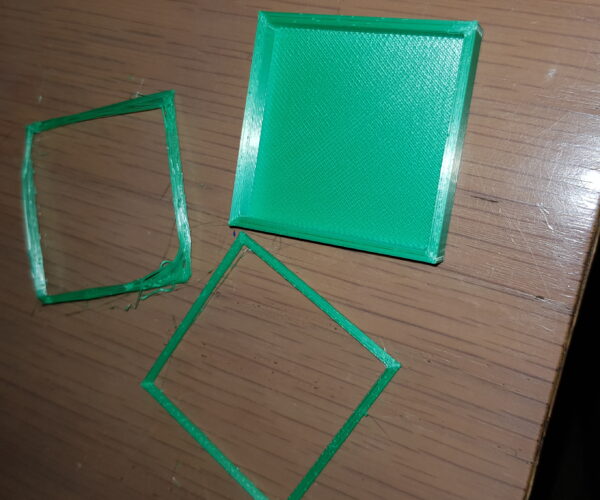 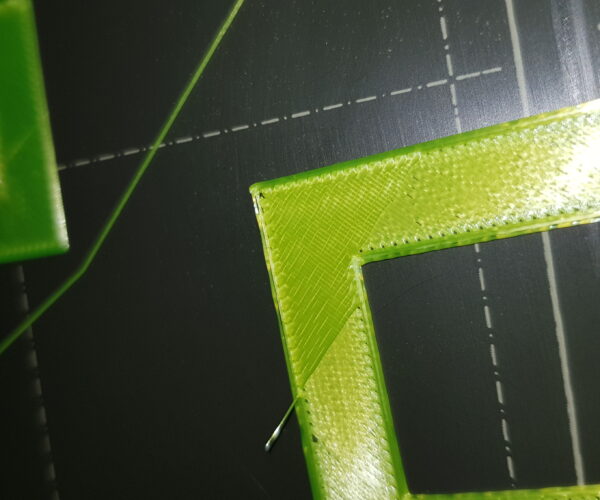 How is your filament feed path - does the spool spin easily and the filament not bound up somewhere in the feed path?  Have you checked the tension of the feeder gears on the extruder?  Are the gears that grip the filament clean and properly aligned?  Or are they clogged up with old filament (clean them).  Under extruding can be a feed problem - so just calling that possibility since you have done so many other steps.

Is it possible you are not at the right temp for the filament you are printing? check the box for recommended temperature.

Heat creep can also cause a symptom like this - you aren't printing in an enclosure are you?

No I'm not printing in an enclosure, I only really use PLA so there is no point.

Im printing at 215 the recommended temp range is 210 - 225. I have already used 6kg of this filament at 215 degrees with no issues, but seeing as it this started when using a new spool I figured it could be a problem with the spool. So i did try taking it up as high as 230 degrees with no success.

I used the provided spool holder, and they do spin freely on it. When I can see the print under extruding I can see that the filament has a clear path with no resistance down to the extruder. So I don't think it is an external issue.

With the several dismantles of the extruder I have cleaned the idler gears with an old tooth brush (as yes some filament has been chewed up by the gears). The idler tension I have played with, pause the print - tighten it - start the print - repeat and I have gone from definitely too loose to definitely too tight, and this didn't affect the issue. If it is a feed issue, given everything that I have tried I would be inclined to say it is a motor issue but I would expect that to last longer than 6months.

Have you tried drying the filament?