The Mk2 does pretty well with flexible filaments considering the extruder drive design.

I kind of wish people would stop wasting time and attention on crap like Yodas, Benchies, octopuses, and other useless junk as examples. It's hard to take this industry seriously.

After repairing my printer, the first thing I did was print a replacement part for a coworker. 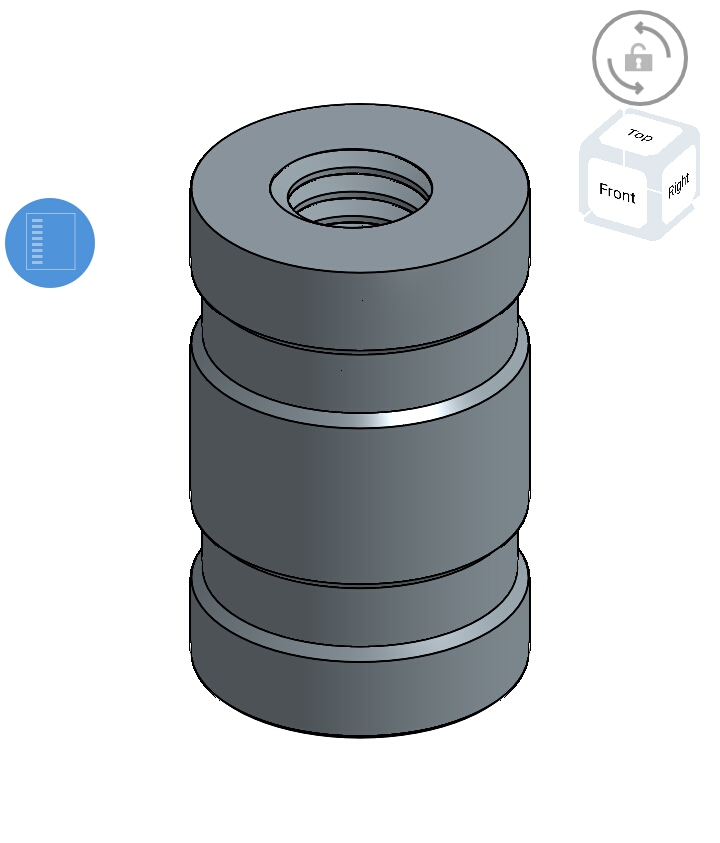 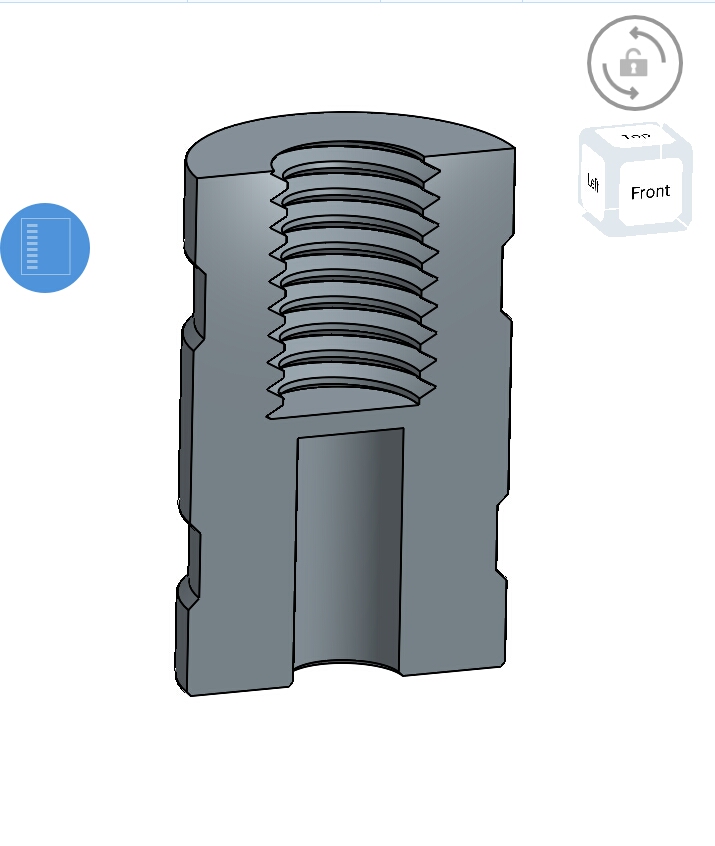 I made this part originally for my Printrbot Play, which had developed some pretty bad z-banding issues. I thought things through and realized the real problem was in fact the coupler, which was actually causing more problems than it solved. The result after making this one change: nearly perfect Z registration. It's actually more accurate than my Mk2.

The key is to print it in flexible filament. (I used 95A durometer.) Flexible filament doesn't compress that much under these loads, nor does it twist, so for all intents and purposes, it is rigid in those two directions. So again, it doesn't inflict spring backlash like those garbage spiral couplers that everyone uses.

So I printed 2 for a coworker who has a clone i3 with some garbage couplers. He brought a test part in, and his z-banding is almost completely gone. (I'm pretty sure he has a few remaining mechanical issues; in fact his lead screws are actually just M8 screws, not real trapezoidal lead screws.)