As I pointed out back near the start of this thread the correct place to make requests is on Github.  The forum is great for thrashing out the details for making a good detailed request but the actual requesting is not effective here.

As I pointed out back near the start of this thread the correct place to make requests is on Github.  The forum is great for thrashing out the details for making a good detailed request but the actual requesting is not effective here.

Correct, the thread is pretty pointless.  People keep making suggestions here and it’s not the place to do it or effective. Until Prusa allocate staff time monitoring for such (which they do occasionally when they specifically request feedback such as the 8 bit software thread in the general forum) then it’s wasted effort. This is why we point out the correct place and means.
By all means keep posting to the forum but adding your voice to an existing issue on GitHub is far more effective as they are tracked and given issue numbers.

yes, I know that there are alternative ways to what I ask. But it is not about that, this thread is to suggest improvements or additions to the program. That's what I do, that I don't need to use another program, export what I did with that other program and finally work with PS. I would prefer that in a simple way, the PS itself would allow what I suggest.

I know an easy way to do exactly that in PrusaSlicer, I have posted it in at least two other threads here. it also saves material and time. 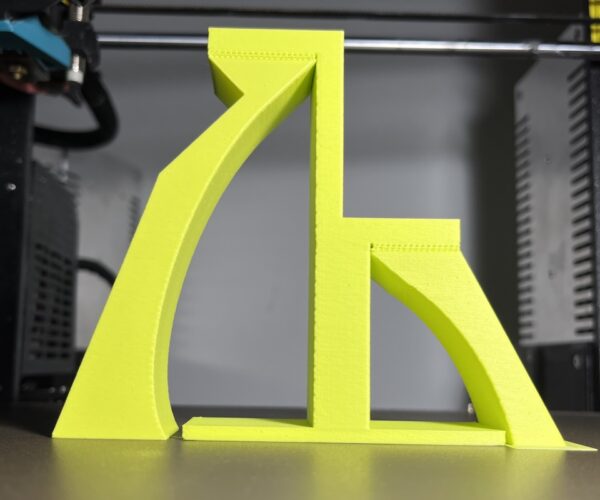 This took 15 min to create 100% in PrusaSlicer the model and the supports, this would have takin me 5 min to do in my 3D program, but I decided to do this one using Negative volumes and two modifiers in PrusaSlicer for those that don't use a 3D program. I highly recommend learning one. Regardless this took a total 15 min I sliced it 3 different ways to compare.

The two modifiers were used to make the supports 1 perimeter 2bottom and 3 top layers with no infill, That's it. and you can copy and paste that  if you create the style for  the modifier, that way you won't have to build it twice. I covered that in a previous thread as well, In that same  thread I covered the copying and pasting of different types of modifiers.

it prints faster with less material and the supports are more stable then trying to use the defaults. 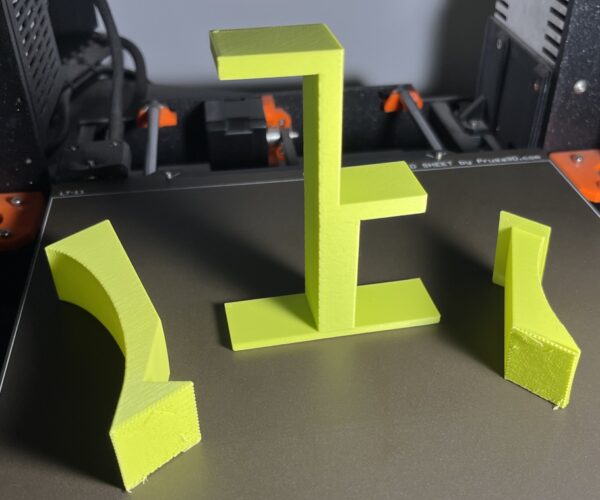 Default supports applied in between parts. Just enough to create the breakaway.

Certainly if you wanted the support structures could be reduce much more for even more time and material savings, this was a supper quick example and it still added up.

As I said in a previous post, what I was suggesting was that it would be nice if PrusaSlicer incorporated it directly as an option and not look for alternative methods based on the user's creativity.

Despite the above, I thank you @swiss_cheese (and also, of course, @jsw and @towlerg) for the ideas you provide. And @swiss_cheese thank you for the effort to reproduce the figure, you have been very kind.

I like Prusaslicer, thank you for all your work on developing and making it better,

Because I'm doing sculptur and we need sometime to take away material,
in the export stl function, the soft consider adding a cube but not subtracting a cube,
the subtraction is working for printing but not when exporting the new
sculptur stl,  do you think it will be possible to add this functionality. 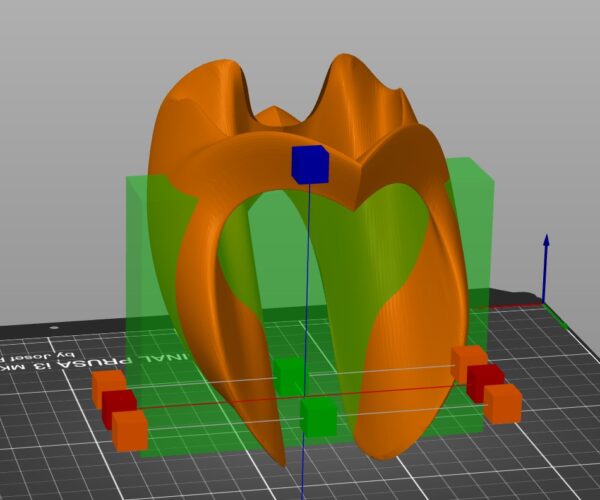 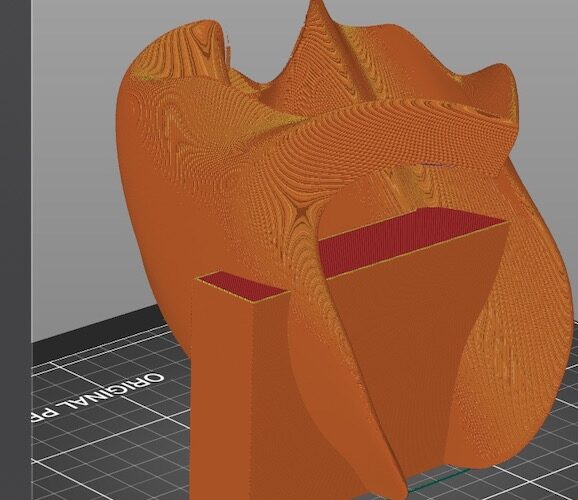 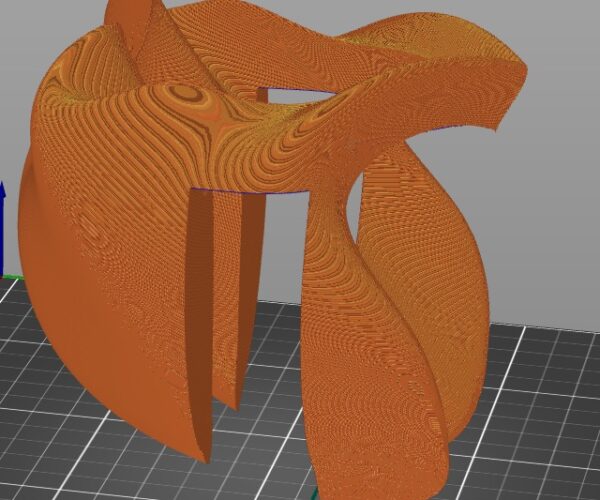 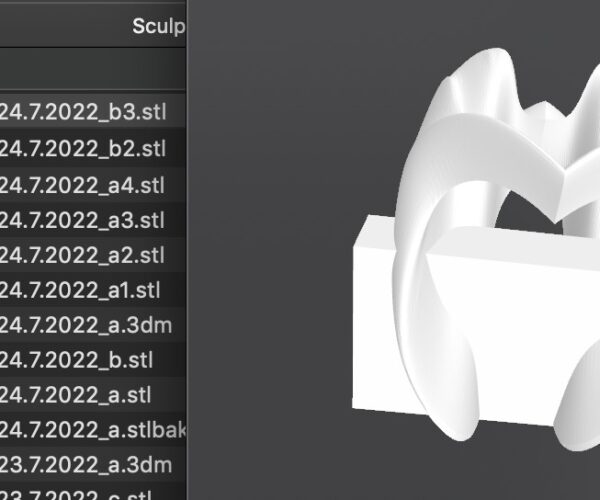 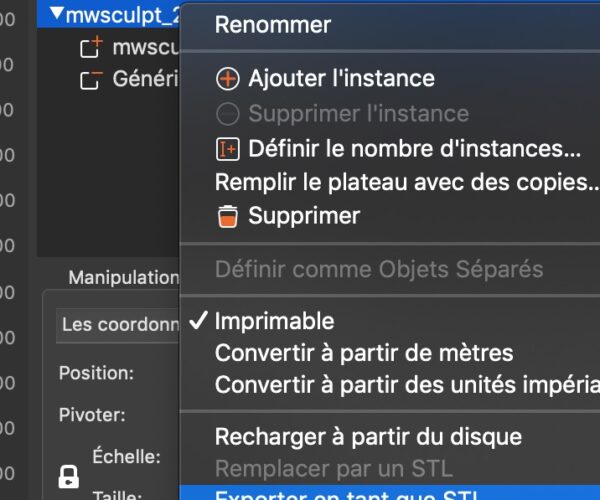 Export as stl for sculptur with negative geometric form, thank you in advance

Please tell me if there is and if there is no such possibility to add it, the fact is that it is very necessary to change the value of the flow of the first layer for relief tables, since the plastic goes into the holes of the relief and flow adjustment is required. Thank you.