Intermittent loss of extrusion during print

Intermittent loss of extrusion during print

I have a MK3S+ / MMU2S / Bondtech BMG / Mosquito Magnum that is experiencing intermittent loss or decrease of extrusion both during the printing process or sometimes immediately after a filament change. 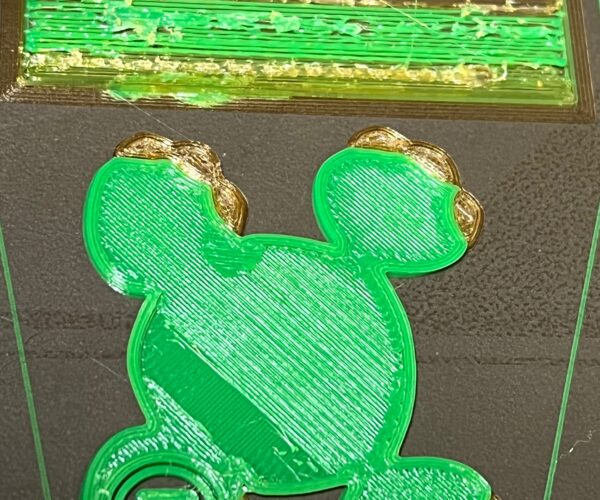 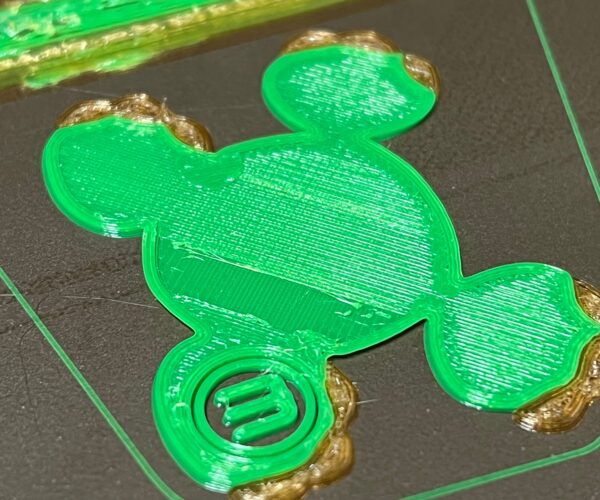 I am using 3mm ID PTFE tubes with mods allowing M10 push fittings that allow the tubes to feed as far into the MMU2 as possible.  I have encountered a variety of load failures that I have worked through to get to this point and it is loading and unloading very reliably.  One of the fixes to get loading to work was to add a separate voltage converter feeding 5.2v to the MMU2 (see separate thread around a discovered hardware issue).  Adding that completely resolved the various loading issues I was encountering.  Before the change, I had between a 50%-100% load failure and got major amounts of grinding / clicking.  With the fix, almost all of the grinding / clicking went away, but not all.

I do still get some grinding and clicking.  Additionally during the loading process during the brief advance / retract phase, I can see that the filament in the buffer is loading and unloading in jerks.  Here are things I have checked / tried:

I'm sure there were other tests I ran as well, but its a giant blur at the moment.  The current problem is intermittent and may not show up until an hour or more into the print (or may show up right away).  It has gotten as far as 30-50 filament swaps before encountering this.

The original filament load issue I had always felt like a feed mismatch between the MMU2 and extruder.  Given that fixing the voltage issue (which potentially impacted the stepper drivers) fixed the load issue and significantly decreased the grinding seems to support that analysis.  This current grinding seems like a lesser version of that, though I'm not sure if it is directly related to the loss of extrusion.

Here are other things I can try:

Any other ideas as to what could be going on here?  I don't even know if the issue is caused by (partial?) clogging in the hot end or an issue in the filament path (mismatched feed rates, friction, ...).

RE: Intermittent loss of extrusion during print

I should add that the printer prints very well with the MMU2 disconnected, though I haven't tried MMU2 - single filament prints in quite a while.  Additionally, filament movement while only the MMU2 is controlling it is very smooth and completely without grinding.  Its only when the filament is being moved by both the MMU2 and extruder that any grinding occurs.