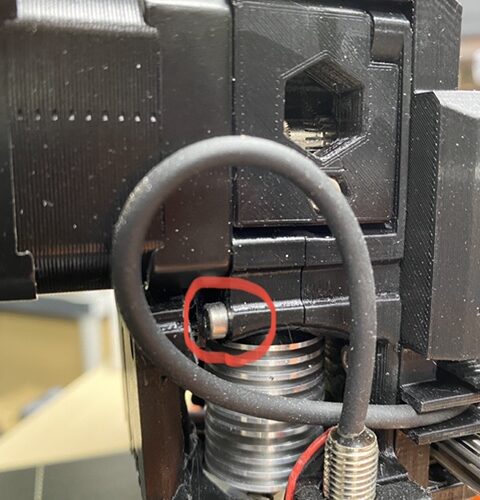 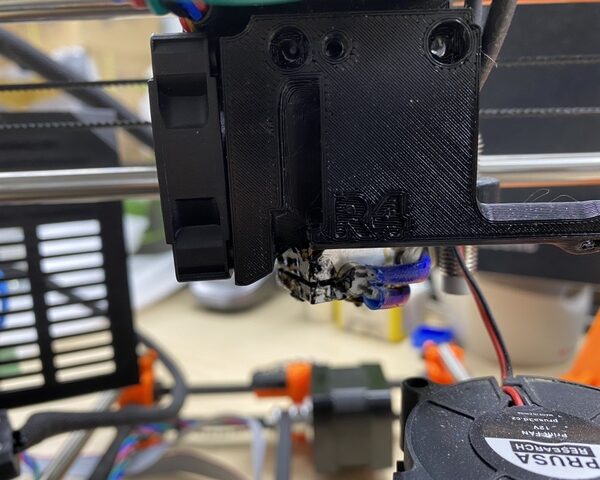 Any help would be appreciated on how to remove the screws on the extruder body.

Maybe this will help:

The 3mm bolt that is circled  threads into a  hex nut that is retained in a hexagonal recess. It sounds like the recess has become stripped out, allowing the nut to spin as you attempt to unscrew the bolt.

I would first try prying the extruder cover while turning the bolt, to exert some tension on the bolt, which might get it to hold long enough to remove the bolt.

If that fails, I would start chipping away at the extruder body with sharp diagonal cutters until the nut is exposed. Unfortunately, this ruins the extruder body but it might already be ruined.   Fortunately, replacement parts can be easily made on a working printer or bought from PRUSA or even eBay.

An assortment of spare 3mm socket head bolts and nuts came with the printer originally. If they are missing, replacements are easily found.

Thanks for your suggestion.  I will give them a try. 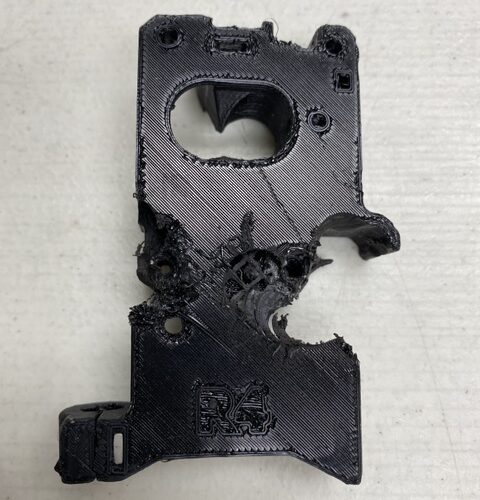 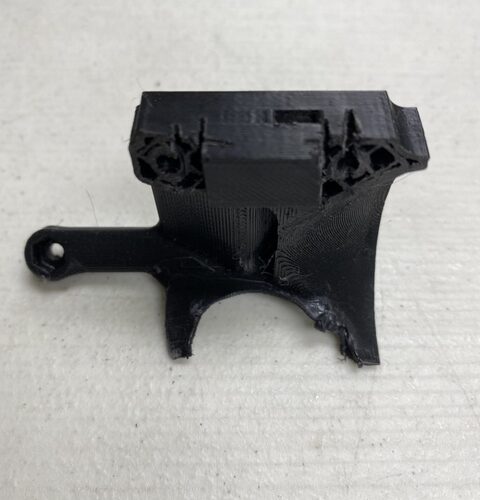 I finally have to chip away the plastic part to get a hold of the hex nut.  The screws thread are damaged.  I had to use pliers to firmly grip on the nut in order to remove the screw. 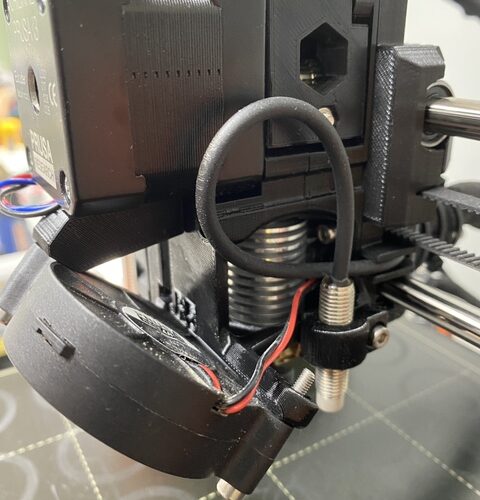 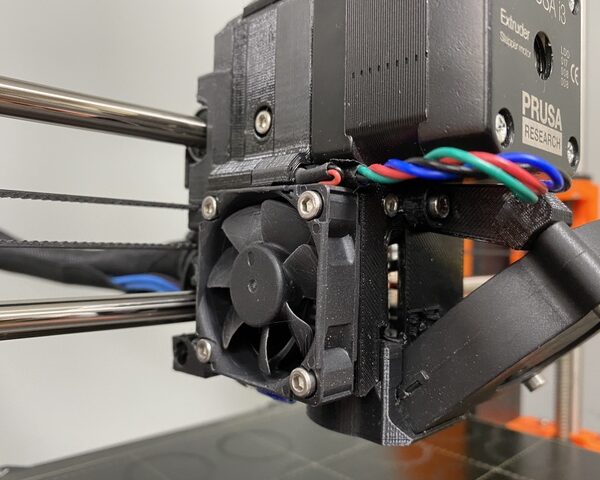 While I disassembled the extruder, I also re-measured the Y-axis rod and realized both rods are off by 1-2mm.   After some adjustment, both rods are 100mm as stated by the manual.  XYZ-calibration runs smoothly without any hiccup. 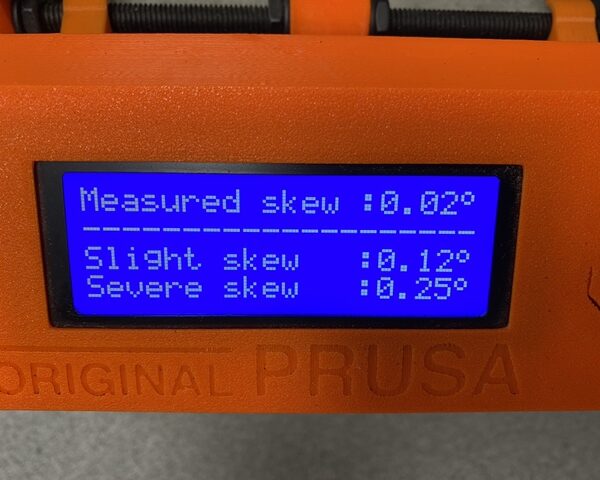 Thanks for the help.

Latest Post: gcode situation I would like some advice on. Our newest member: Cris Recent Posts Unread Posts Tags