I've read quite a number of reports that adding Klipper to the mix can increase the speed/quality of your prints.  Is it true?  Anyone here tried it?

RE: Anyone here tried Klipper?

I run klipper on my Ender-3 and a custom built printer, but I've never tried it on my MK3s.

It makes most sense for printers with 8bit boards as it offloads all the processing to the Raspberry Pi (or whatever device you're using) instead of the controller board.  On those two printers, it was definitely faster than Marlin at the time as it had some features to compensate for problems that were introduced when printing at high speeds.

This was the very first thing I printed with my custom printer running Klipper.  It was printed at 100mm/s. 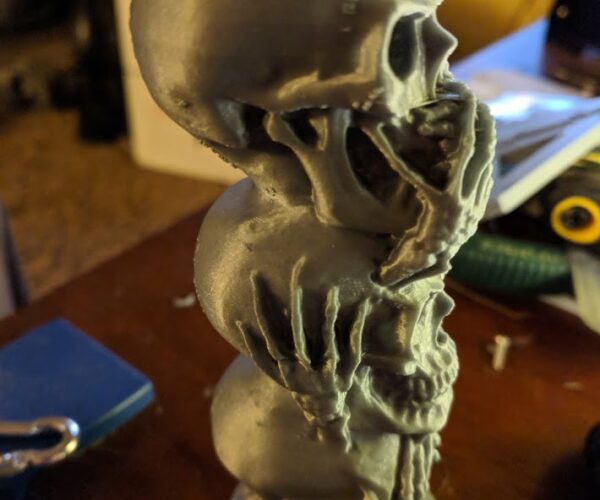